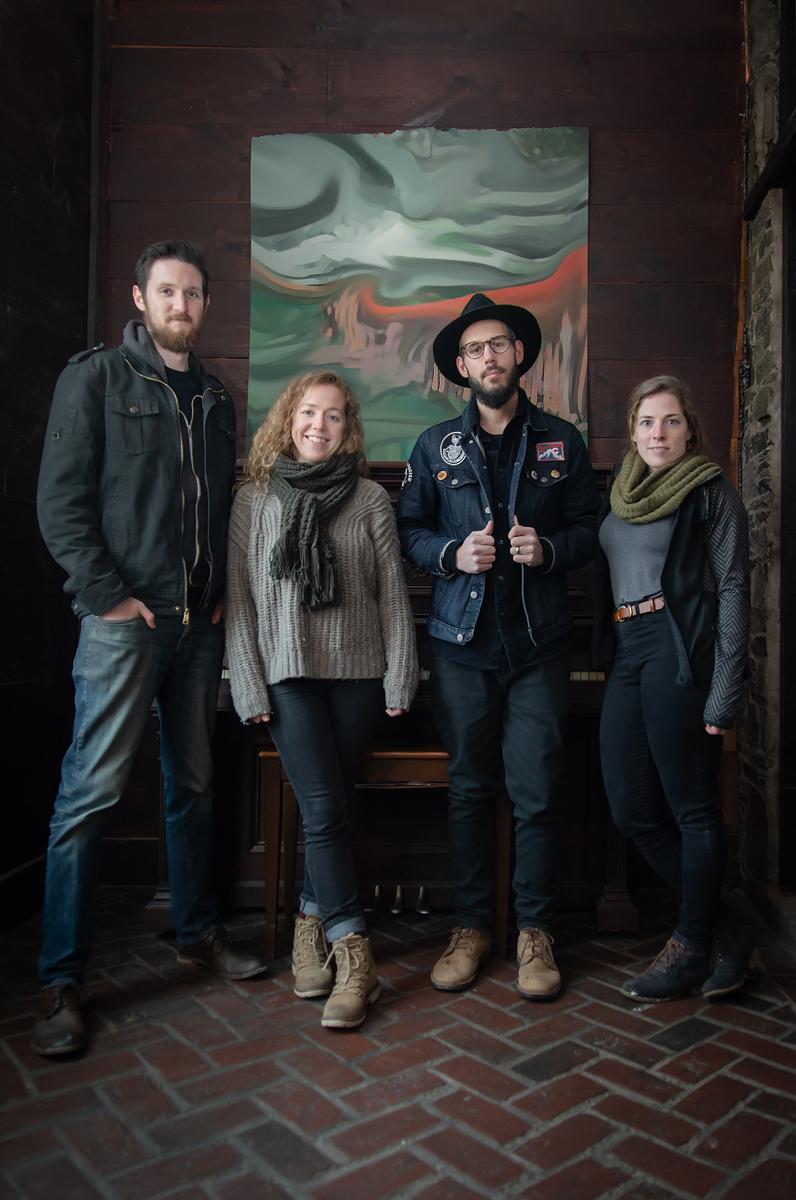 She may only be sleeping, but Mama Ain't Dead. This quartet continues the American roots tradition while infusing contemporary songs with old-time appeal. Multi-instrumentalists and songwriters Betsy Heron, Brie Green, Scott Heron, and Tim Cackett deliver a down-home sound driven by fiddles and banjos that fixes to leave toes tapping and feet stomping.

The group teamed up in the fall of 2018, drawn together by their love for fiddle tunes, bluegrass, and old-time music. Sisters Betsy and Brie have been playing tunes together for most of their lives. The two make up one half of central Massachusetts' The Green Sisters. Tim, mandolin player for the band Town Meeting, and Scott, who plays in the duo Green Heron alongside his wife Betsy, had both at one point (but separately) played in the New England metal and hardcore scene before trading their half-stack amplifiers for mandolins and banjos.

Mama Ain't Dead is currently hard at work recording their debut album with engineer Tom Mahnken of Ruckus Studios in Ashfield, MA. The self-produced, 10-song album is expected to make a release by mid-2019. 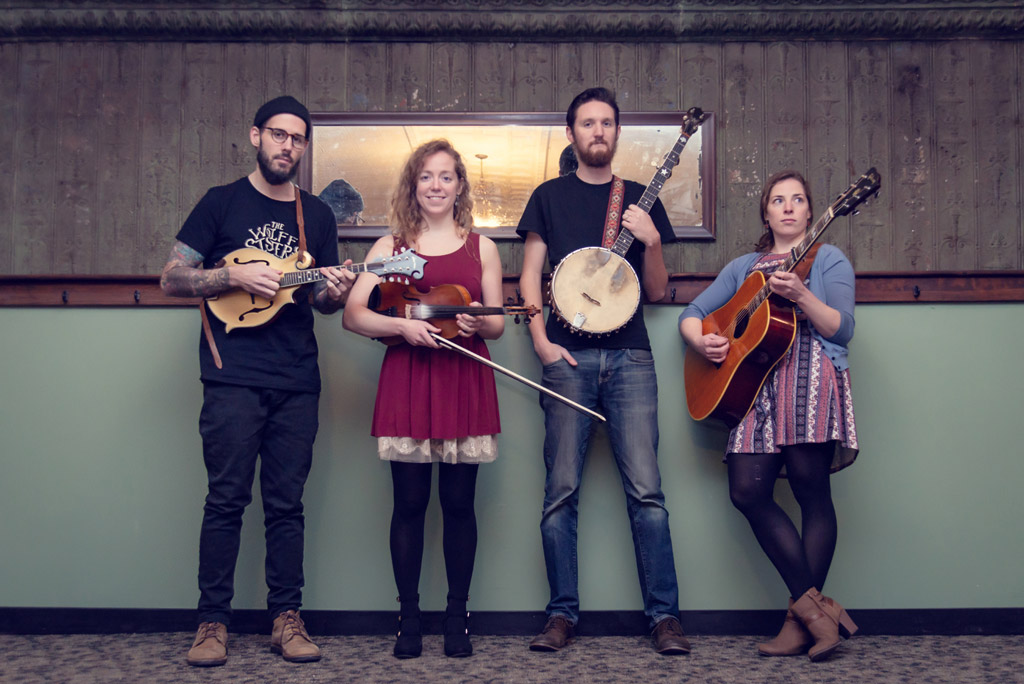 For booking inquiries, questions and comments, send us a message!

We will get back to you soon.

Sorry there was an error sending your form.